← more from
Artoffact Records
Get fresh music recommendations delivered to your inbox every Friday.
We've updated our Terms of Use. You can review the changes here. 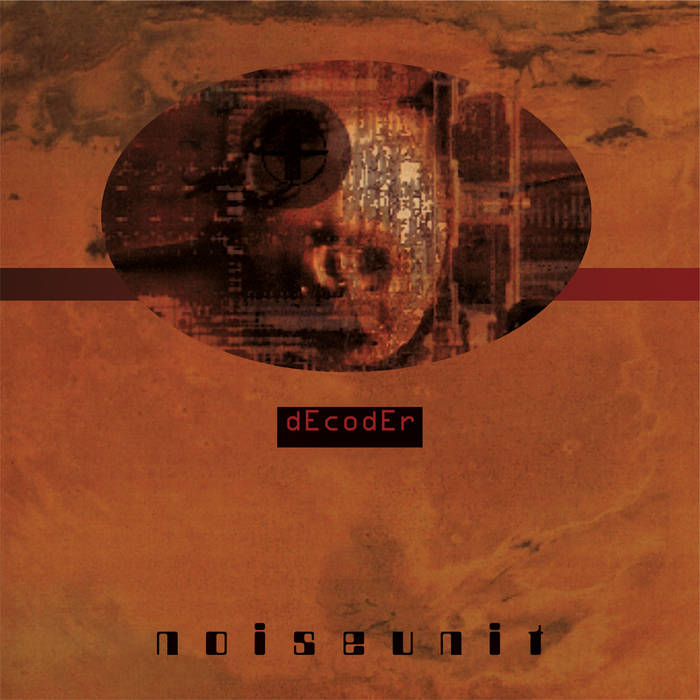 Sok Underappreciated Noise Unit album. Solid sound start to finish and full of songs that get you right in the feels. Favorite track: Ascent.

You can also buy this album at Storming the Base: www.stormingthebase.com/noise-unit-decoder-2lp-vinyl/

Bill Leeb (Front Line Assembly, Delerium) started Noise Unit in 1989, originally with Marc Verhaeghen of Belgian act Klinik. The project was envisioned as an outlet for ideas that did not fit into Front Line Assembly and quickly became a favourite amongst Leeb's fanbase. After one album with Verhaeghen (Grinding Into Emptiness, released on Wax Trax), Rhys Fulber joined the band, and the three members produced Response Frequency in 1990.

Following this, Noise Unit became a duo with Leeb and Fulber at the helm. This incarnation created two spellbinding EBM records, Strategy of Violence and Decoder, both released as CD-only albums in the early 90s. The magic of the Leeb-Fulber writing duo is in full force on these records, an incredible knack for pure EBM, Canadian-style: driving basslines, steel-can drums, dystopian vocoded vocals, and spacy synth lines!

Now, for the first time ever, Decoder is reissued as an incredible double-LP vinyl. The record is remastered, artwork is restored, and the entire set is housed in a gorgeous gatefold sleeve. What's more, Bill Leeb dug deep into the archives and found two ridiculously amazing unreleased bonus tracks, which appear only on this Artoffact Records edition.

This profile is managed by the guys at Storming the Base. If you order from here your email will be added to their mailing list, but that's what you always wanted, right?

Bandcamp Daily  your guide to the world of Bandcamp